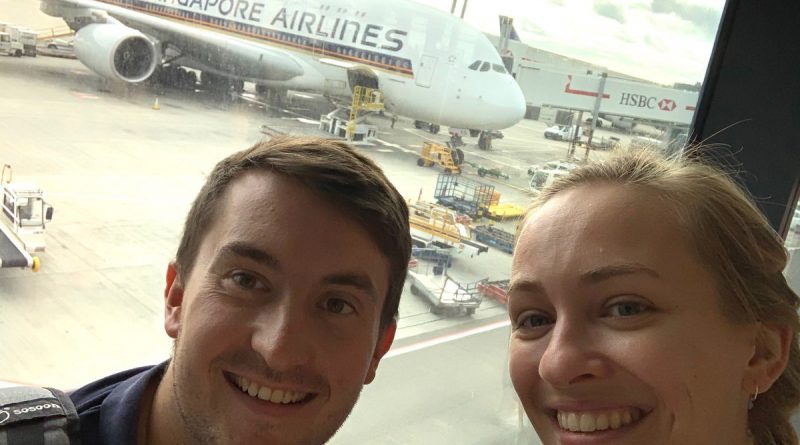 Georgie Sullivan studied Radio Production and Journalism at The University of Chester, Warrington campus and happily agreed to share her student story:

Georgie said she particularly valued the experience of being involved in the campus radio station, The Cat Radio, presenting and producing her own shows “I felt like I was still learning whilst getting to play at being on the radio!”.

With regards to the course Georgie told us “The radio lecturers were all really experienced and very supportive. Also, studying a radio degree, rather than just getting involved in a student radio station, meant I learnt a lot about creating speech based radio, which I really valued. I also loved the university campus, having all your friends on your doorstep!”

Georgie chose the ‘Management’ module in her final year of studies and adopted the role of Station Manager, which allowed her to support other students and grow her skills as a radio producer. Georgie also launched The Cat Awards, which continues to this day celebrating the success of students involved in The Cat Radio.

Since graduating Georgie has had a successful career in radio “I’m now a producer at the BBC, working on the mid-morning programme at BBC in Oxford. I produce a three hour speech bashed show, five days a week”.