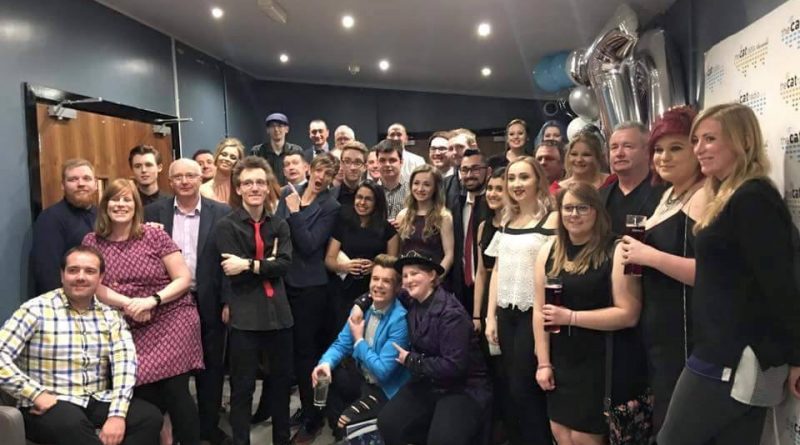 The annual Cat Radio Awards was held on March 10th 2017. The work of those who at the station was celebrated.